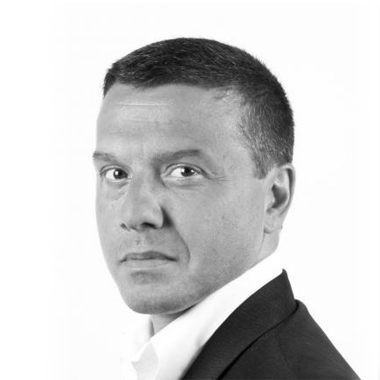 Pr. Spano is currently Head of Medical Oncology Department at the Pitie-Salpetriere Hospital in Paris, France. He holds a medical oncology fellowship from the Internat des hôpitaux de Paris, and has worked at the Curie Institute, the Rothschild Hospital, the Gustave-Roussy Institute, and St. Louis Hospital in Paris. He also participated in a clinical exchange program with the MD Anderson Cancer Center in Houston, Texas.

President (Honorary) of the Association of fellows in Oncology (AERIO) in France, which he founded in 1996, and is also a member of several well-known oncology societies, including the American Association for cancer Research (AACR), the European Society for Medical Oncology (ESMO) and the American Society of Clinical Oncology (ASCO) and the International Society of Geriatric Oncology (SIOG). He is also active at the ESMO working group dedicated to ESMO examination and belongs to the ESMO breast cancer medical board. He also belongs to the JCO editorial as he was also the Editor for the French JCO Edition and official reviewers for many international Journals dedicated to Oncology and HIV infection fields

Pr. Spano has published over 190 papers in haematology and oncology, especially in Breast cancer, GI malignancies and HIV malignancies. He has made several oral presentations at medical congresses, and is a very active poster presenter at the aforementioned medical societies.

Pr. Spano obtained a PhD degree at the University of Paris in 2004. His PhD thesis was on EGFR, CXCR4 and PTEN as prognostic and predictive factors of metastases in oncogenesis. The title of his MD thesis is “Factors predictive of disease progression and death in aids-related Kaposi’s sarcoma. His title of Professor of the Pierre et Marie Curie University was obtained in 2006. He is currently responsible of the French Rare Cancer Group, CANCERVIH, dedicated to HIV patients with malignancies, supported by the INCa. He is also working at INSERM, Unit 1136 (Institut Pierre Louis d’Epidémiologie et de Santé Publique), dedicated to HIV epidemiology and treatment, in France, directed by Dominique Costagliola.