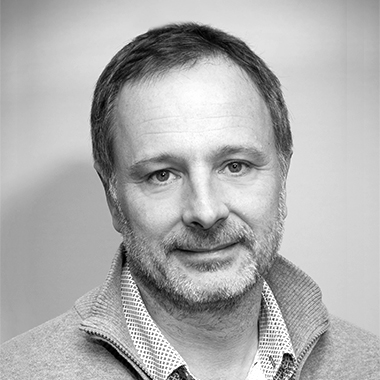 Pr Delord received his medical degree from the Marie Curie University in Paris in 1999. He undertook oncology and haematology training at the University of Marie Curie (Paris VI) and the Gustave Roussy Institute in Paris (Villejuif).

After completing his fellowship, he joined the staff of Claudius Regaud Institute, Cancer Comprehensive Centre in Toulouse, where he became the head of the early phase trials programs (2003), the clinical research unit (2007), the pharmacology laboratory (2009) and the medical oncology department.

After 8 years’ service in the clinical research unit, he became Professor of medicine and the Toulouse University and director of the Intellectual Property and Development strategy task force.

Pr Delord’s research interest focus on the biology of Ovarian, Head and Neck cancer, Pharmacology of anticancer drugs, and the relationship of the tumour micro-environment and malignant cells, and investigations of clinical applications in the field of pharmacokinetic, pharmacodynamic and “First in Human” trials. He is also involved in pre-clinical programs of development of new compounds from basic research to early phases.

He is participating to many scientific boards of pharmaceutical companies and biotech companies, especially during pre-clinical phases of development.

He is a national expert of the Minister of Research and Industry.

He is currently the Director of the Centre de lutte contre le cancer Claudius Regaud.

Pr Delord has published over 160 peer-reviewed articles and over 350 abstracts in congress.