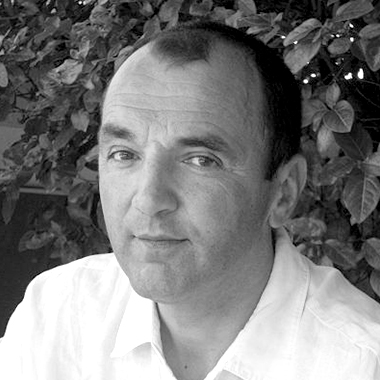 Pr. Jean-Yves Blay is the Director of the Centre Léon Bérard, the comprehensive cancer center of Lyon and the Rhône-Alpes region, since December 2014. He is also President of Unicancer​. He is an oncologist, a researcher and a medical oncologist professor at the University Claude Bernard Lyon1.

Pr. Blay has published over 400 peer-reviewed articles, including 130 in last author. He has been President of the European Organization for Research and Treatment of Cancer (EORTC) from 2009 to 2012. He has also received numerous awards such as the Hamilton Fairley Award in 2012 from the ESMO and the Henry and Mary-Jane Mitjavile prize in 2013 from the National Academy of Medicine.

His research interests focus on clinical and basic research in sarcomas, targeted treatment of cancer, the biology of breast carcinoma and relation between tumor immunologic microenvironment and malignant cells with the goal of clinical applications in the fields of diagnosis, prognosis and treatment.