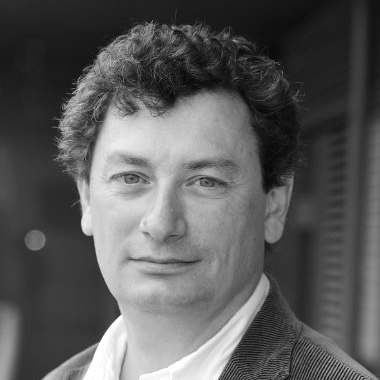 Gilles Salles is the Chief of the Lymphoma Service at Memorial Sloan Kettering Cancer Center in New-York, United States. He previously held a position of Professor at the University Claude Bernard de Lyon and was the Head of the the Department of Haematology of the Hospices Civils de Lyon, at the Lyon-Sud Hospital, Lyon, France.

Professor Salles obtained his doctoral degree in differentiation, genetics, and immunology, as well as his medical degree, from Université Claude Bernard Lyon-1. He completed further training in oncology and also served as a researcher at the Dana-Farber Cancer Institute of Harvard Medical School in Boston, Massachusetts, USA.

For more than 25 years, Professor Salles has been especially interested in the clinical and biological study of lymphoma. The primary focus of his work is on the description and validation of prognostic factors and clinical trials in indolent lymphomas. He has also been involved in the investigation and development of new therapeutic agents, such as targeted therapies, new monoclonal antibodies and other immunotherapies in the field.

Previously, Professor Salles chaired the Scientific Committee of the Adult Lymphoma Study Group and is now the chair of the Lymphoma Study Association, a European cooperative group. He is also a member of several international societies, including the American Society of Hematology.

Professor Salles is the author of more than 300 publications, including articles in international peer-reviewed journals such as The New England Journal of Medicine, Blood, Journal of Clinical Oncology, The Lancet, Haematologica, Lancet Oncology, and Leukemia and Lymphoma.